We first began work on Skyway Robbery back in 2013, but things did not heat up until Dann was assigned to begin the art direction in early 2014. This game contained many cards requiring unique art, as well as player boards and a gigantic board. Dann set up a private forum for all the artists to communicate and share in the vision for the game. Dann took my vague descriptions and created an entire world from scratch. We ran a successful Kickstarter campaign later that year, due in large part to the amazing art packed into the game.
— Philip duBarry, designer of Skyway Robbery 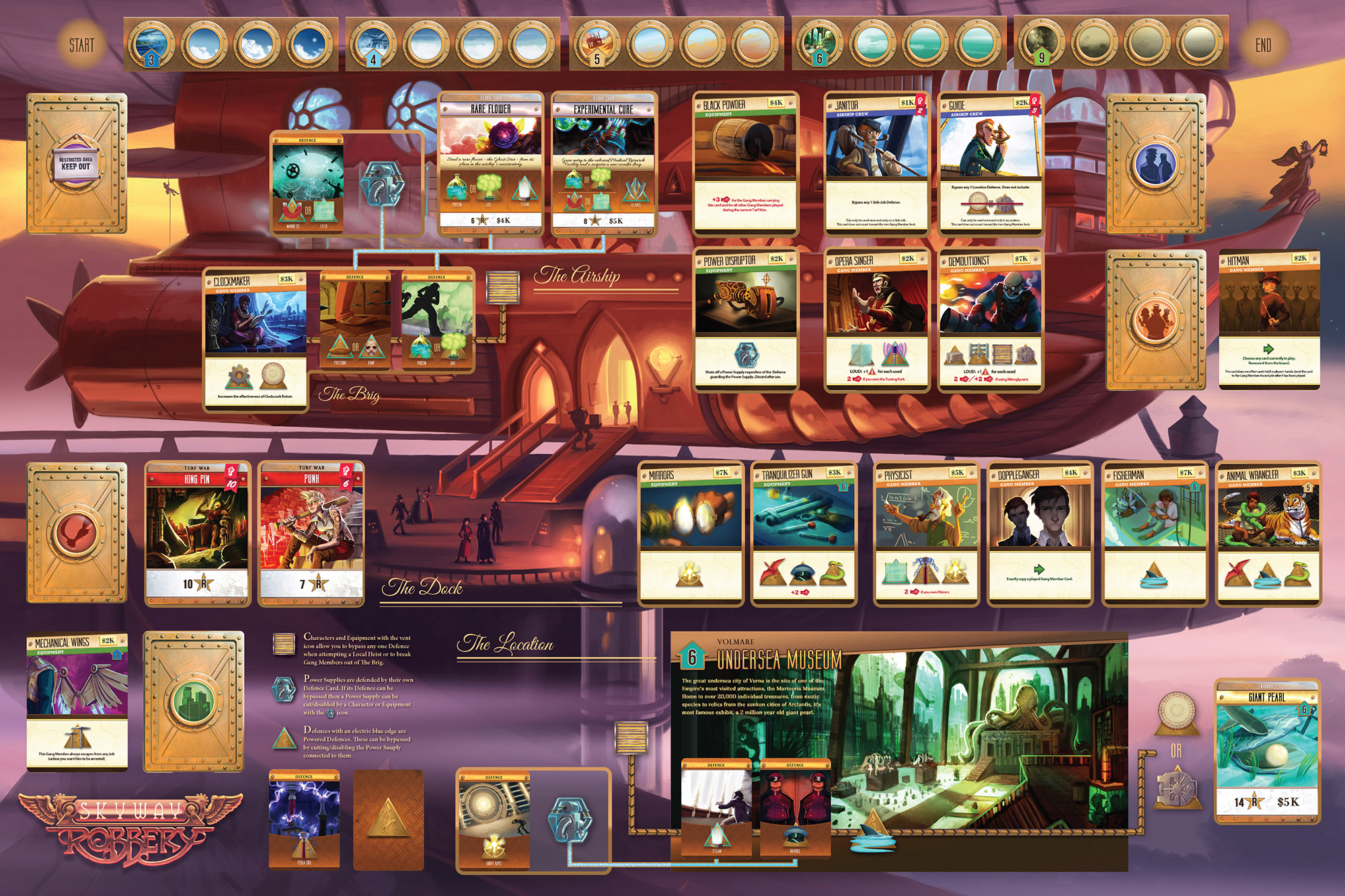 Player card and board design samples (characters by Denae Wilkowski) 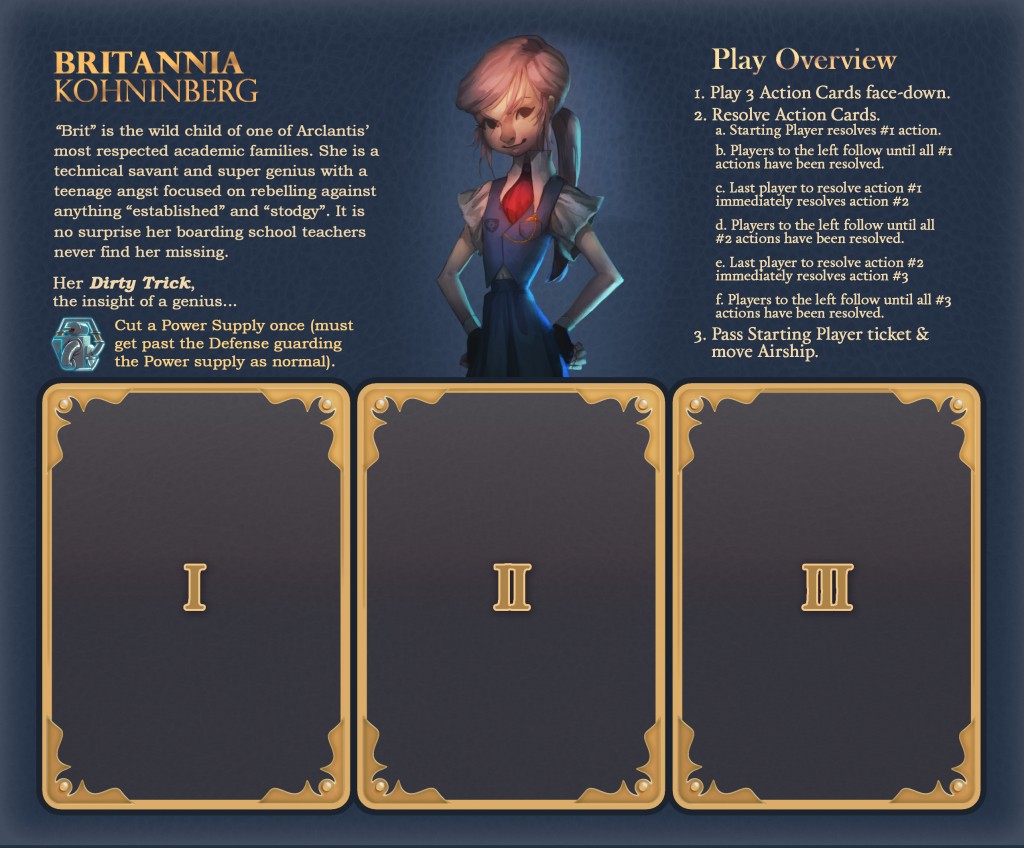 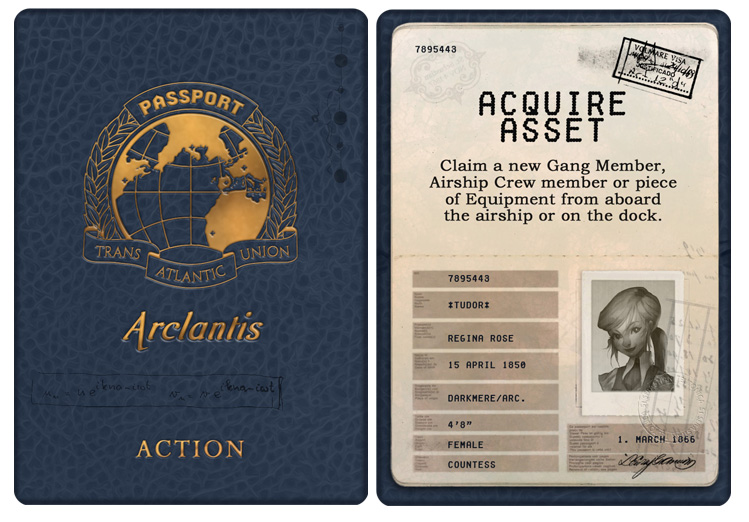 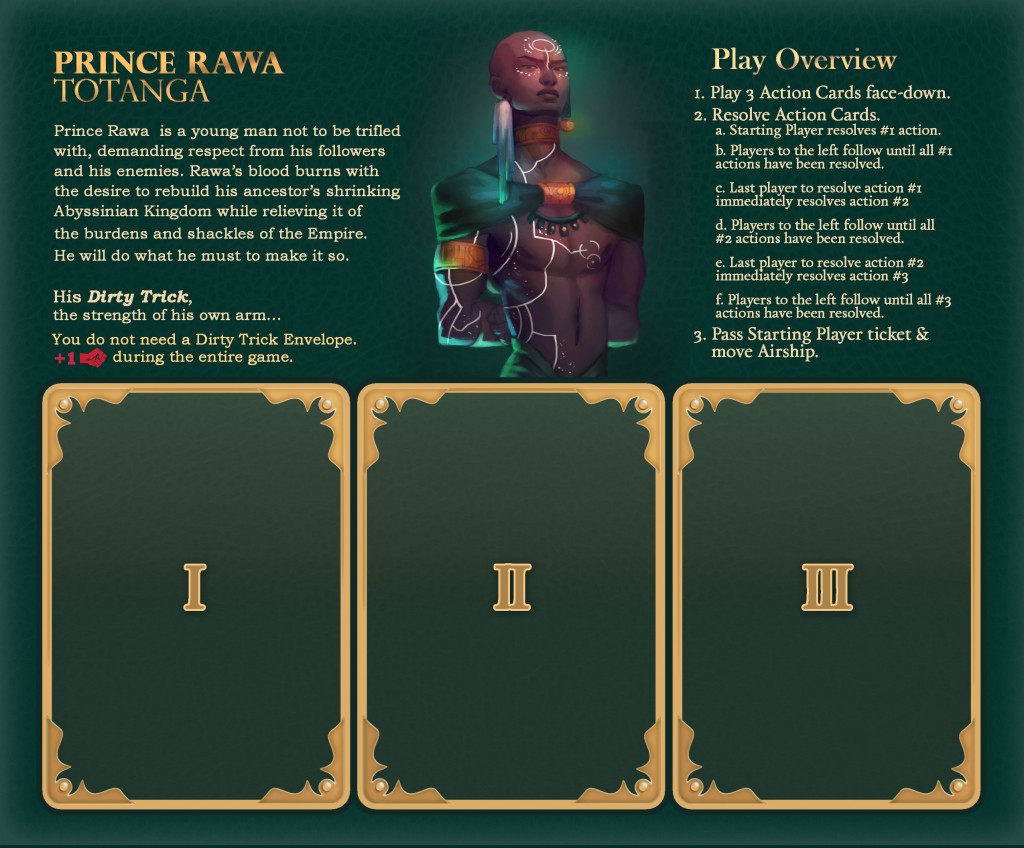 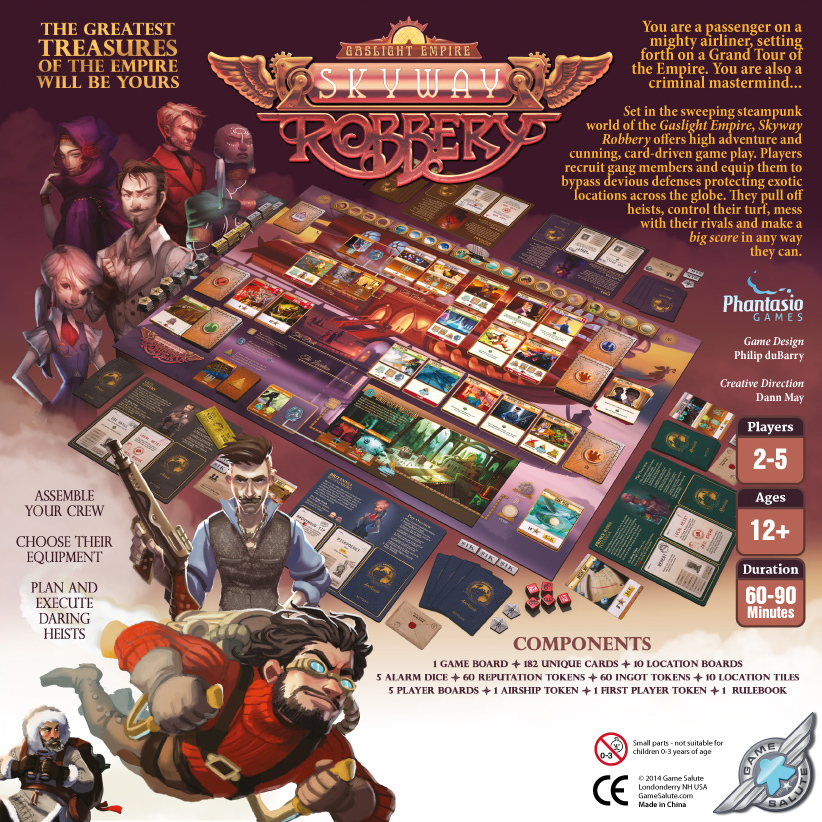