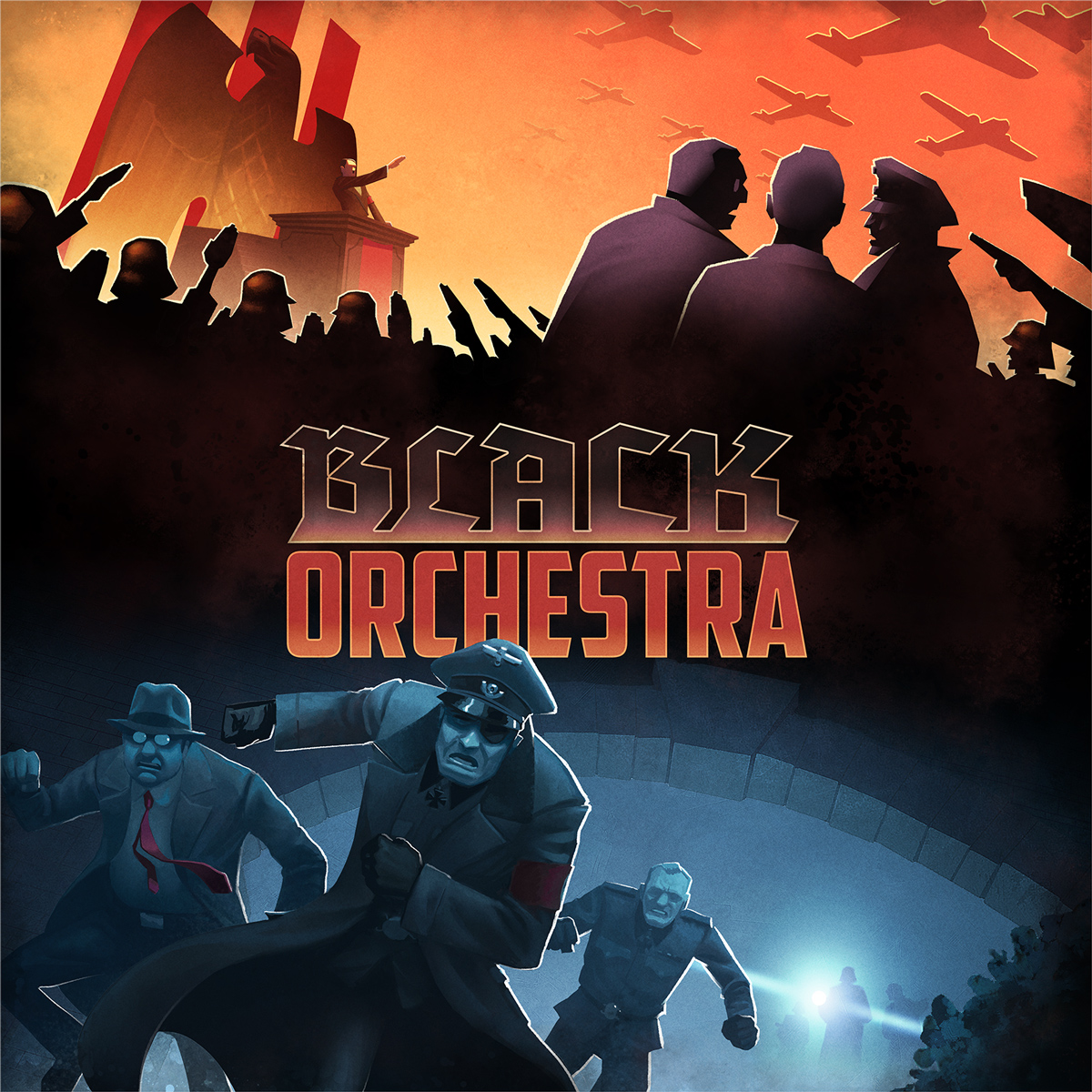 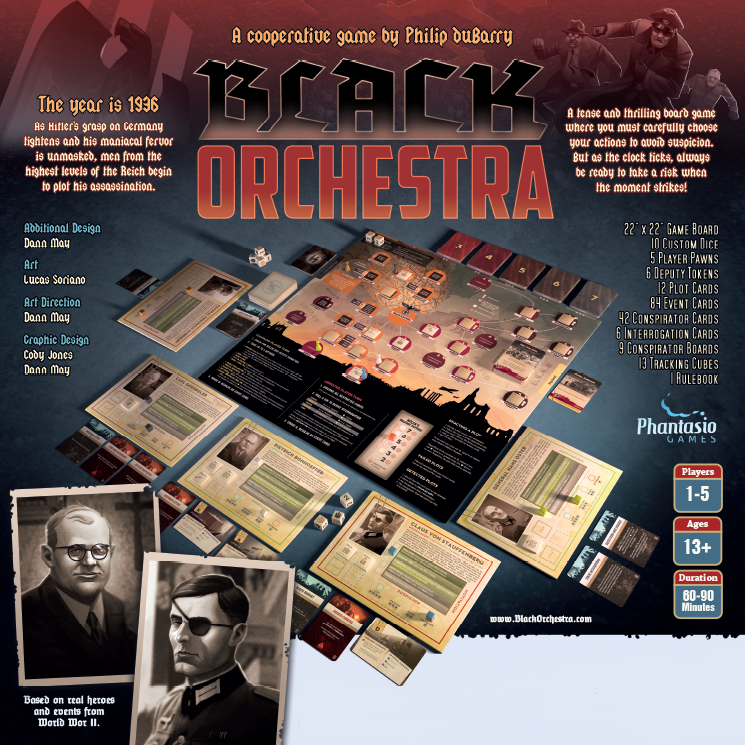 In 2016, Dann May, Cody Jones, and I began hammering out another of my designs: Black Orchestra. This time around Dann played a pivotal role in the development of the game while still bringing his formidable artistic talents to bear. The final game plays beautifully and strikes just the right tone for a game about assassinating Hitler. What could have been too frivolous and silly, or too bleak and gritty, became a masterful mix of realism softened by carefully-drawn characters. The game conveys all the experience and seriousness of plotting to take down the Nazi war machine while still managing to treat the heavy subject with grace and tact. This was no small feat, and Dann’s vision for the game helped it became the smash success it was. Dann makes it look easy, always getting the job done on time and at a higher standard than you expected. He is a world-builder and game designer all in one—a true craftsman and artist. Even in the crowded marketplace of the current game industry, his work stands shoulders above—a rare thing indeed.
— Philip duBarry, designer of Black Orchestra