Art by Enggar Adirasa, 3D Rendering by Greg May 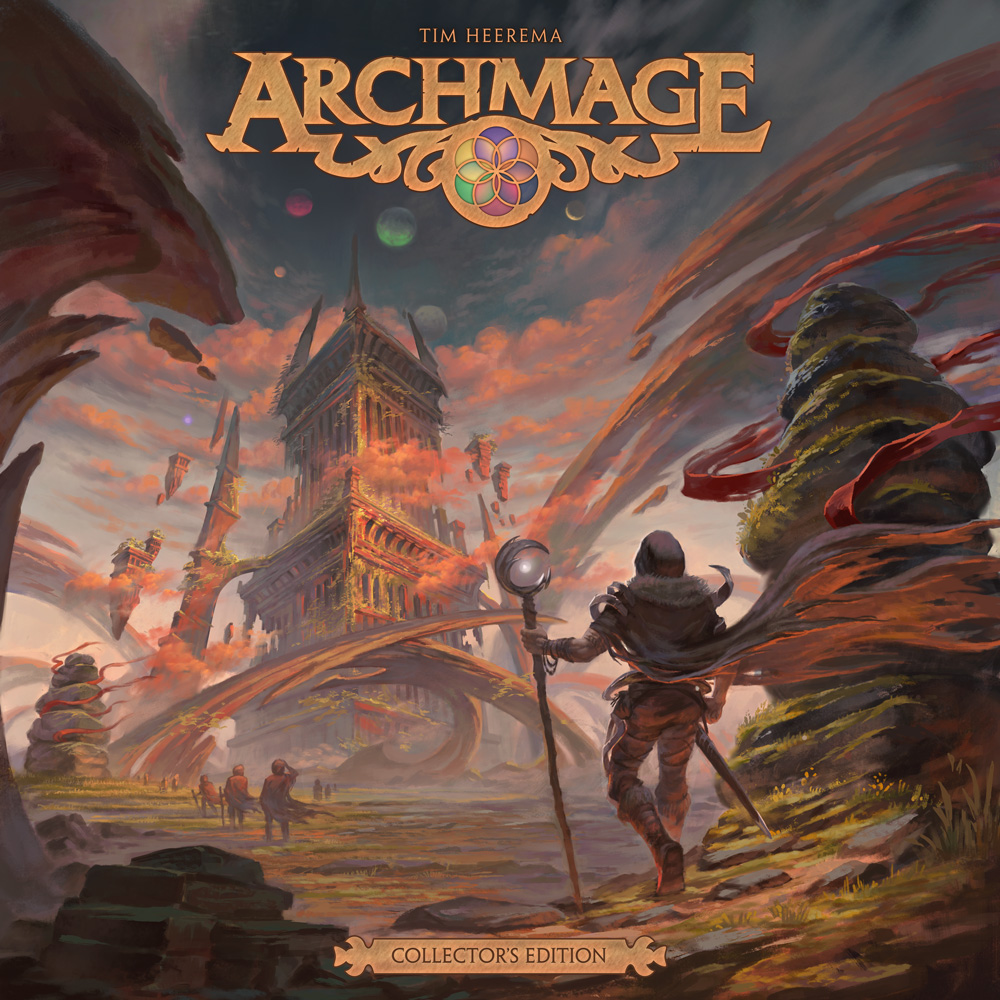 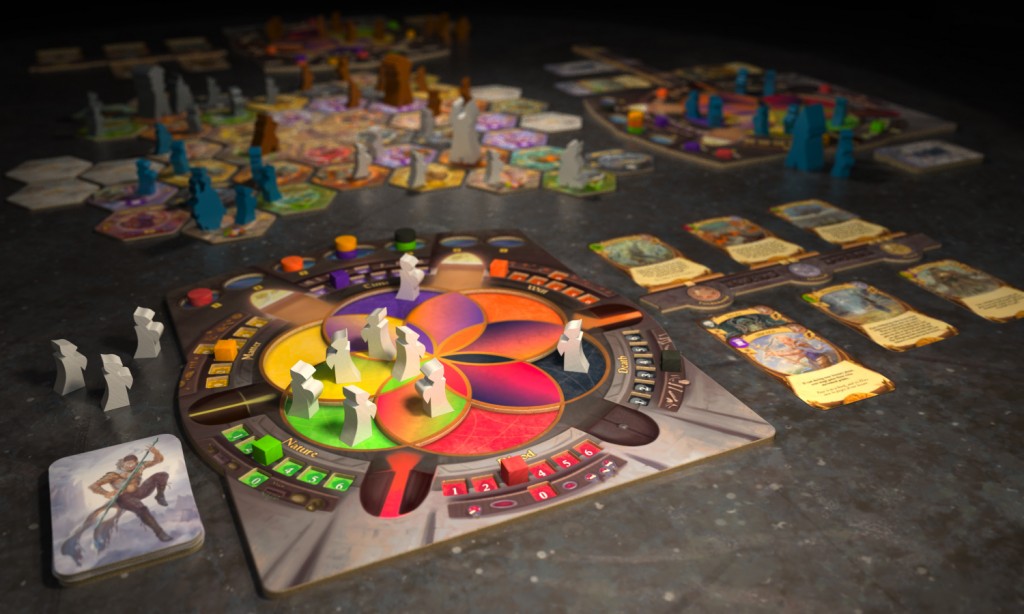 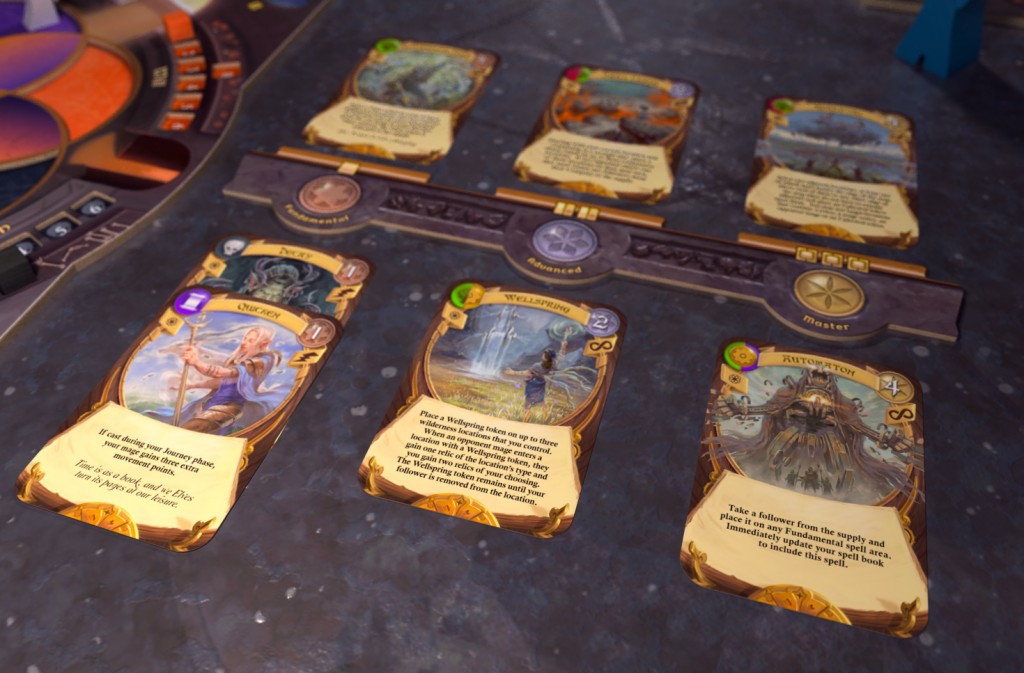 As a first time designer, I thought my game design was ready for production. All the mechanics worked just fine. But, whenever playtesters tried it, the response was only mediocre. They just did not have as much fun with it as I had hoped. So how does one increase the “fun factor” in a game? How does one take it from an “OK” game to one that elicits a stronger response in gamers? I think the answer is a good developer. Dann shared my vision of the end point, and worked tirelessly with me for months to increase the “punch” of the intriguing game elements, to reduce the “unnecessary rule exceptions” and to develop a stronger thematic backstory and integration of theme into the game mechanics. With very interactive discussions and multiple playtests, he gently encouraged me to try some fairly radical rule changes. My initial resistance to these suggestions lessened over time, as I saw the positive outcomes materialize. I quickly learned to trust his experienced instincts as a good augmentation to my own creative desires. The end result was a game that was far superior to the initial prototype that I had submitted. It was still the game I had envisioned – just a better version thereof. I would be very happy to work with Dann as a developer on any of my future game design projects, and also feel that my own skills as a designer have greatly increased as a result of his mentorship.
— Tim Heerema, designer of Archmage